3 Questions You Should Ask Yourself Before a Networking Event 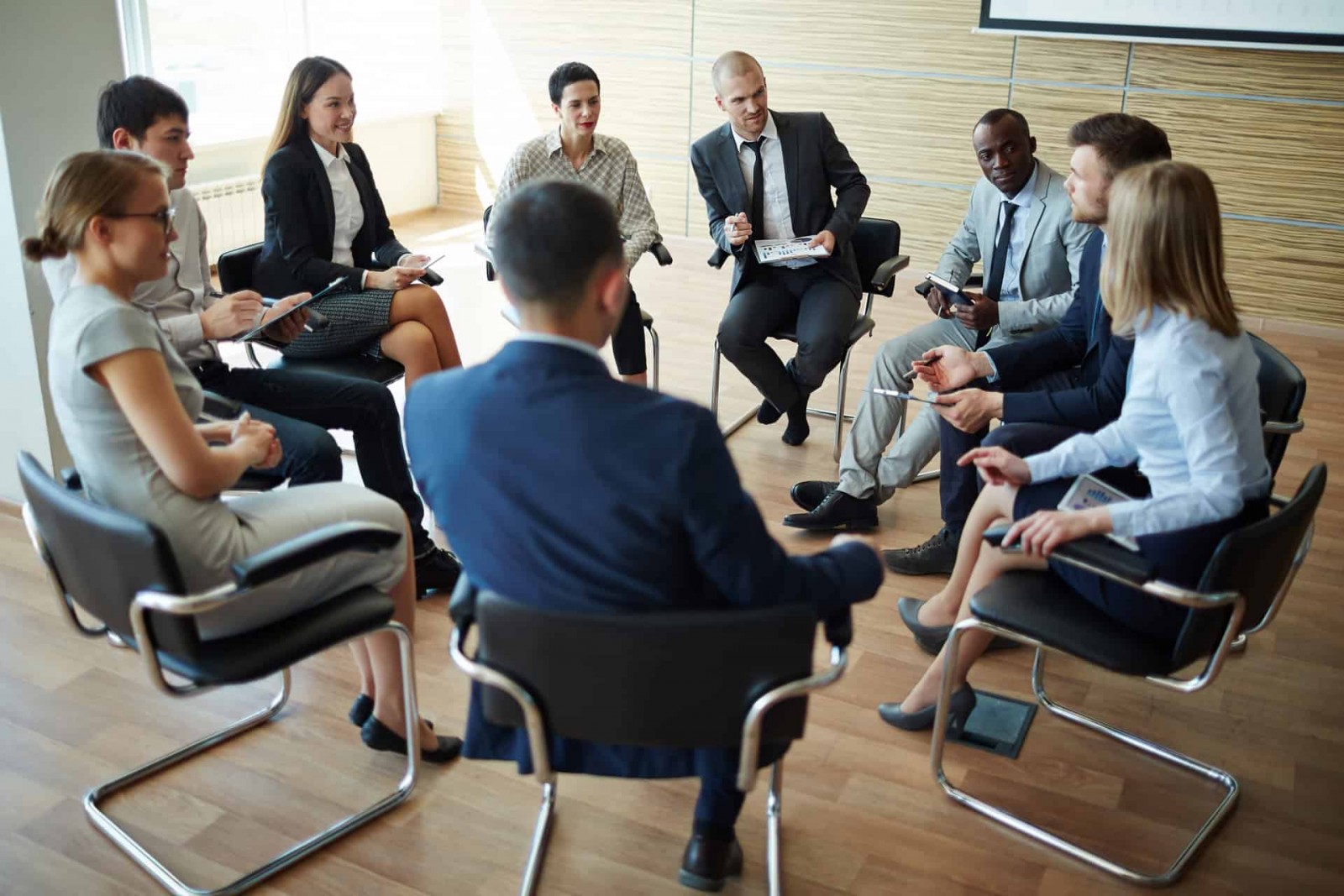 In networking, it pays to know when opportunities are ripe for success and which ones you can’t expect to make a difference at all.

Depending on who you talk to, what you bring to the table, and how prepared you actually are, the general value of any conversation that you have when making new connections can be quite relative. Out of all the risks that come with proper networking, however, one of the most significant aspects of networking that can either make or break your entire experience is your ability to come prepared—or not come in at all.

Fortunately, such efforts don’t necessarily have to be a hit-or-miss experience that may cost you precious time. On the contrary, you can make every opportunity worthwhile by preparing for the event.

If you want to take your connection-making skills up a notch but don’t know how to start improving straight away, here are a few questions that you should ask yourself before any networking event:

“Why am I networking in the first place?”

Ask yourself why you’re picking out the best clothes in your wardrobe, preparing your business cards, and blocking out your schedule for a whole day.

Knowing your reasons for networking may seem like a simple question at first, but it can make a world of difference in how prosperous and fulfilling your experience may be. Bring a much-needed sense of honesty into play, and assure yourself of what drives you to connect. It will pave the way for setting productive goals.

For instance, knowing whether you’re networking for your business or going because your boss told you to will go a long way towards maximising the experience. It sets the pace for how you’ll be able to carry yourself during the event.

To the uninitiated, it can be quite easy to mess things up or sell oneself short. That’s because the majority of beginners tend to overlook the type of event they’re going to in the first place.

Networking events can either be a social or professional gathering. Understandably, both have their own respective crowds, apt environments, and appropriate courses of action. If you’ve noticed that an upcoming event is a professional one, then it’s safe to say that everyone is attending to catch deals, strike up potential partnerships, and strictly keep business as the only topic. On the other hand, if it’s a social networking event, then participants are most likely going to be there to meet other professionals in a field and make new friends.

Business networking events are usually promoted with a particular guest of honour at the forefront of the event poster itself.

In most cases, this featured guest in attendance is someone who’s relevant in the industry, which is guaranteed to reel more attendants in. Based on this special guest’s presence, it’s best to assume that many other key players and up-and-comers in your industry will also be coming in to hear some wise words and know everyone else.

By knowing who’s coming, you’ll be able to prepare your best strategies and keep your portfolio in check so that you won’t be caught off-guard when someone shows interest in your business!

When you know how you can prepare yourself for a networking event, you can make the most out of the experience. You’ll know what opportunities to keep an eye on, and how you are going to present yourself.

Got a desire to improve your networking game but don’t know where to start? Get in touch with us at NRG Networking to know more about business networking events in Perth, Australia. 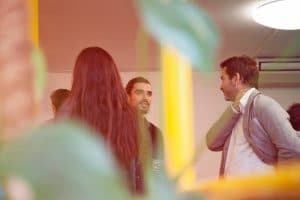 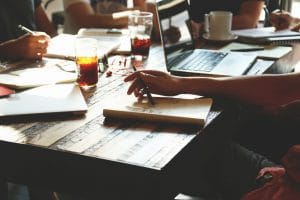 4 Best Ways to Propel Your Startup Forward With Networking 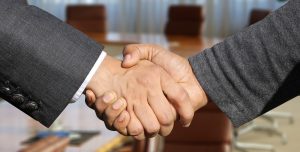 Networking: 3 Reasons You Should Invest in Connections 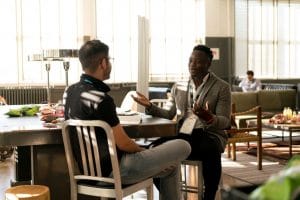 3 Tips to Avoid Awkwardness When Networking in Person