3 Reasons Why Your Networking Strategy Is Failing 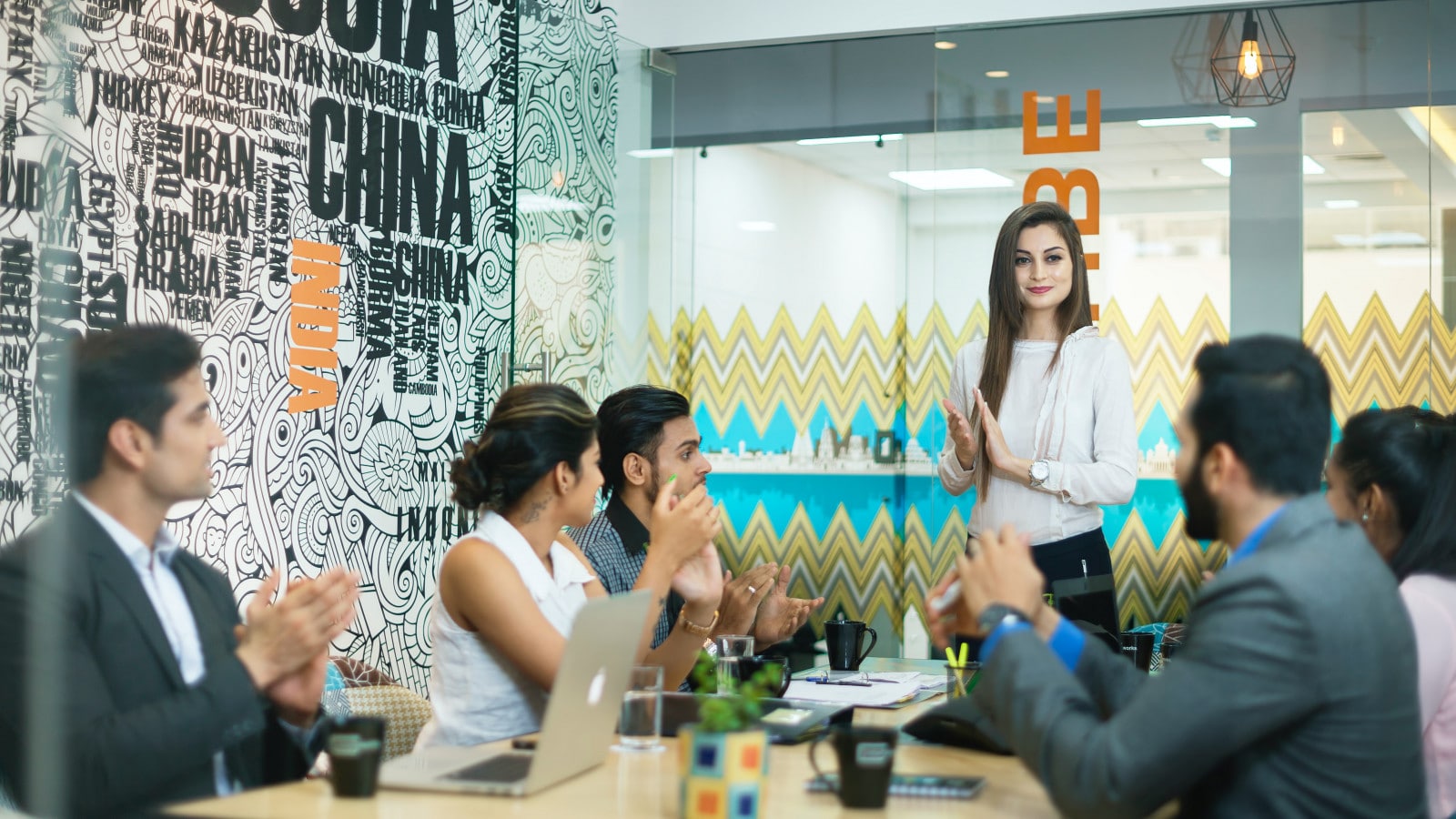 Most professionals know that succeeding in your chosen industry, making a name for yourself, and attracting more opportunities can’t be done without networking. By now, you may already be set on building a solid network of like-minded and cross-industry professionals. After all, you need to forge the best possible connections so you can build your empire!

Although you may have resented or dreaded the idea of building your own network at first, the fact is that such a practice can lead to many opportunities that can’t be found anywhere else. Learning to interact, keeping numbers, and excellent messaging will get you results you will rarely see anywhere else.

When it comes to ensuring that your networking strategy works and will get you results, things aren’t as straightforward as you might think. It is easy to end up with a strategy that doesn’t quite work. If you’re struggling with networking, there are specific reasons or common issues that can be used to solve it!

Why Isn’t Your Networking Strategy Working as Well as It Should?

Although you may appreciate the value of establishing connections, seeing your networking strategy fall far from the targets you set may make you resent it. As weeks and months add up, and you still fail to fetch good results, you’ll eventually start thinking about the reasons why.

To help remedy your concerns and troubleshoot the networking slump you’re dealing with now, here’s a list of possible explanations that will help you understand what’s going on:

News flash: you’re never going to see results with your connections if you play the “one-hit-wonder “ card—an approach wherein one waits too long to follow up or overlooks the need to do so!

If you want to ensure returns from your networking efforts, you’ll need to start following up with your newly-made connections in subtle yet effective ways. Currently, best practice dictates that you start a new conversation with a recent link after 24 hours. Doing so makes it much easier to establish who you are and what your company does. Diligent follow-ups will also keep you in the back of the minds of your new connections as both a friend and partner!

You May Come off as Selfish

One of the biggest and most common mistakes that networkers commit is making themselves look like “leeches” in the industry. If you don’t want to present yourself as a selfish networker, then you’ll need to start focusing on the idea of “how can I help those around me?” and applying it in everything from your gatherings to the texts you exchange. When your connections see you as someone well worth getting in touch with regularly, your networking efforts will yield better results.

Think of networking as a car that runs on a primary type of fuel—in this case, the fuel you need to keep topping up with is attending gatherings.

Generally, the primary solution to a lopsided networking strategy lies in the fact that one simply needs to get in touch with a larger group of professionals. By attending more gatherings such as those hosted by NRG Networking, for instance, you’ll be able to get in touch with more people in a way that will allow you to reap more opportunities for growth and business!

Dealing with a lopsided networking strategy that fails to fetch results can prove to be a frustrating and disheartening experience. By taking the time to be mindful of the three common problems or troubleshooting points mentioned above, however, you’ll be able to ensure that your approach gets back on track in no time!

Are you looking to showcase your networking skills and begin bridging connections but don’t know where to start? We are one of the fastest-growing networking working groups ready to help take your business to the next level. Get in touch with us today to know more about business networking events in Perth, Australia! 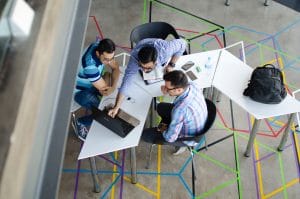 What You Need To Know About Business Networking 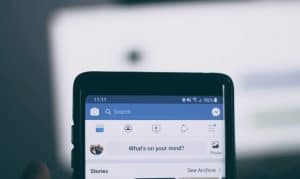 Tricks to Networking and Keeping Up With Long Term Contacts 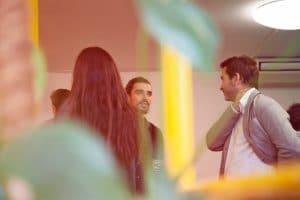 3 Ways to Benefit From Attending a Business Networking Event 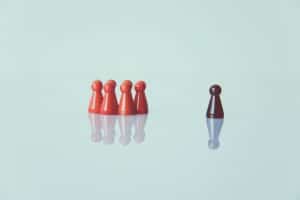 Thought Leadership: How to Use It to Reach Peak Success 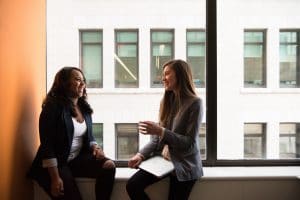 A Brief Guide on Small Business Networking for Beginners