Debunking 2 Common Myths about Networking: What to Know 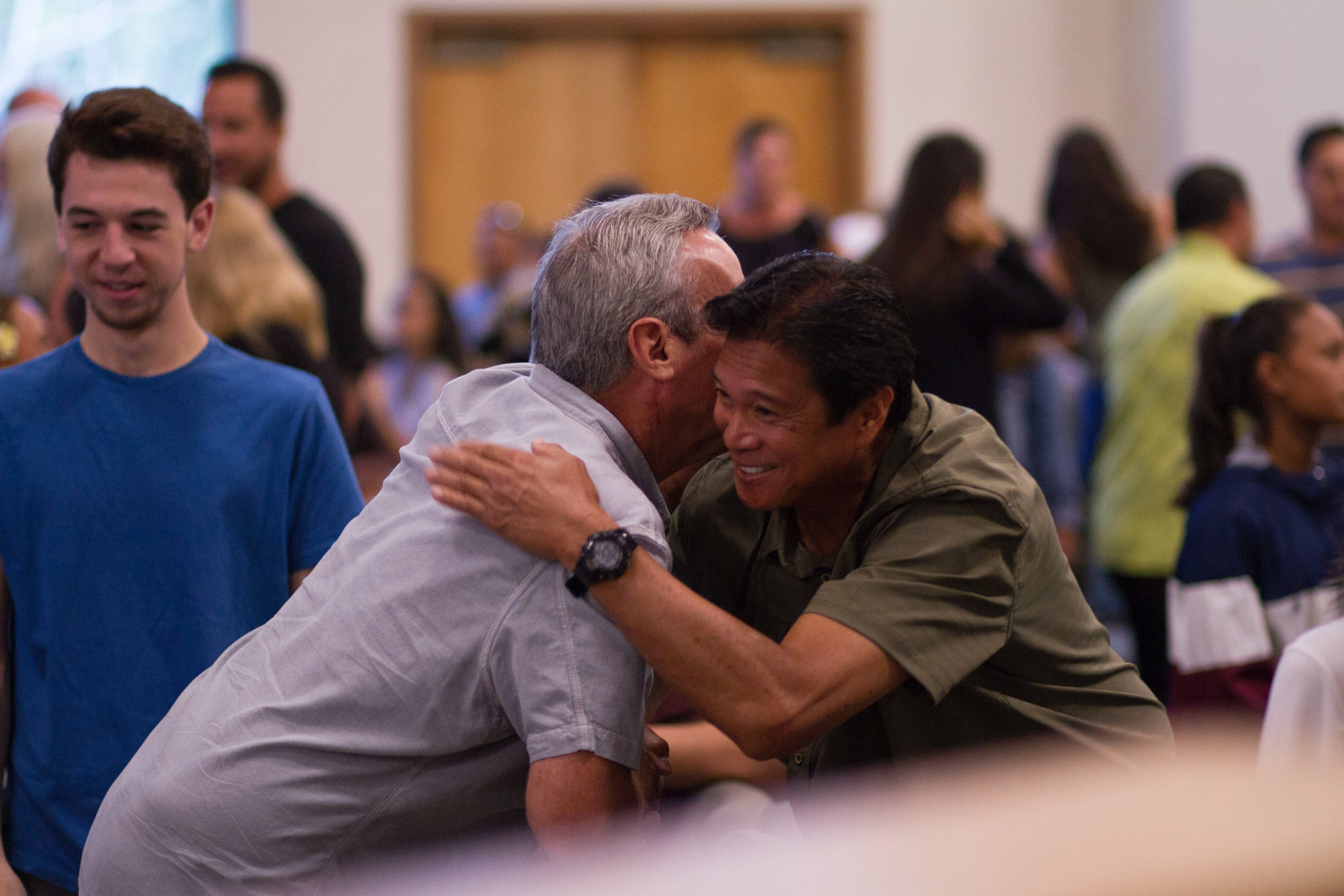 Over the years, networking is one of the most mystified and strangely-detested parts of being an entrepreneur, professional, or business owner above all else. Although some may like to claim that building one’s network is a waste of time, the truth is that anyone that says “I hate networking” often probably hasn’t taken the time to refine their skills or come out of their shell.

When used correctly, networking will easily prove itself as a valuable asset that isn’t blocked off on the basis of whether someone has the “magic” or not. Like any other valuable skill or impactful practice, learning to bridge your connections and open new opportunities for yourself and your company is something that takes some time and effort to cultivate for the right results.

No matter what you’ve heard from other naysayers who don’t know any better, the main truth about building bridges is that it will only “not work out” if you continue to let it.

Whether it’s over a lingering fear or pure inexperience that you haven’t remedied, there will always be something that can cloud your judgment and prevent you from seeing the value of networking. While there may be many reasons that you’ve seen networking wrong for the entirety of your professional life, there’s one culprit that you’ll need to confront above all else: The misconceptions that surround the practice.

Like any other debated topic, networking is no stranger to seeing its fair share of different myths that greatly twist and change the perception that most people have of it. However, the sad truth about these impactful misconceptions is that they end up holding people back from realising their full potential for success and reduce their networks because of how compelling they can get.

Thankfully, you won’t need to be blind to the truth any longer because taking the initiative to debunk common misconceptions will ultimately open your eyes to the truth. If you want to ensure that you get to uncover the true value of building bridges, let’s go over two common networking myths and debunk them:

Often, you’ll hear “professionals” consider networking as a “business cheat code” because of the way it speeds the growth process up as it banks on the power of human connection. Unlike price gouging or insider trading, this practice is far from being illegal, nor does it step over any boundaries no business owner should cross; so feel free to use it to your advantage!

Myth #2: “It’s only useful if you can offer something grand”

One of the biggest hindrances that limit beginner business owners from realising success when jumping into the networking world is that they think they need to provide something valuable.

The reality of networking is that it will always be optimal regardless of what you can bring to the table since there is no “exclusivity” or “divide” that exists between successful and rising entrepreneurs. In fact, once you sign up for NRG Networking’s classes, you’ll quickly realise just how happy and willing successful innovators across all industries will be to link up with you and impart their knowledge and tips!

Despite all the negativity that inexperienced business owners and nosy bystanders throw at the art and science of networking, the fact that it’s a highly-beneficial practice with lots to give still remains. By keeping this guide in mind and smoothening any underlying misconceptions, you’ll quickly have a genuine, unobstructed perspective on the power of building bridges and why you should cultivate it!

Are you looking to showcase your networking skills and start bridging connections but don’t know where to start? We are one of the fastest-growing networking working groups ready to help take your business to the next level. Get in touch with us today to know more about business networking events in Perth, Australia! 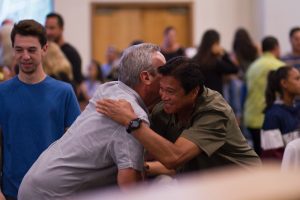 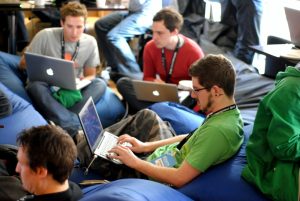 How Networking Can Help Your Business: What You Should Know 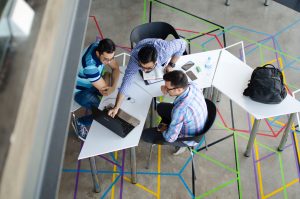 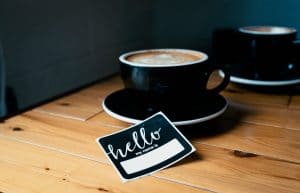 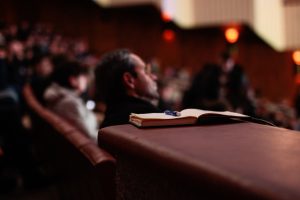