The Importance of Soft Skills in Business Networking – What to Know 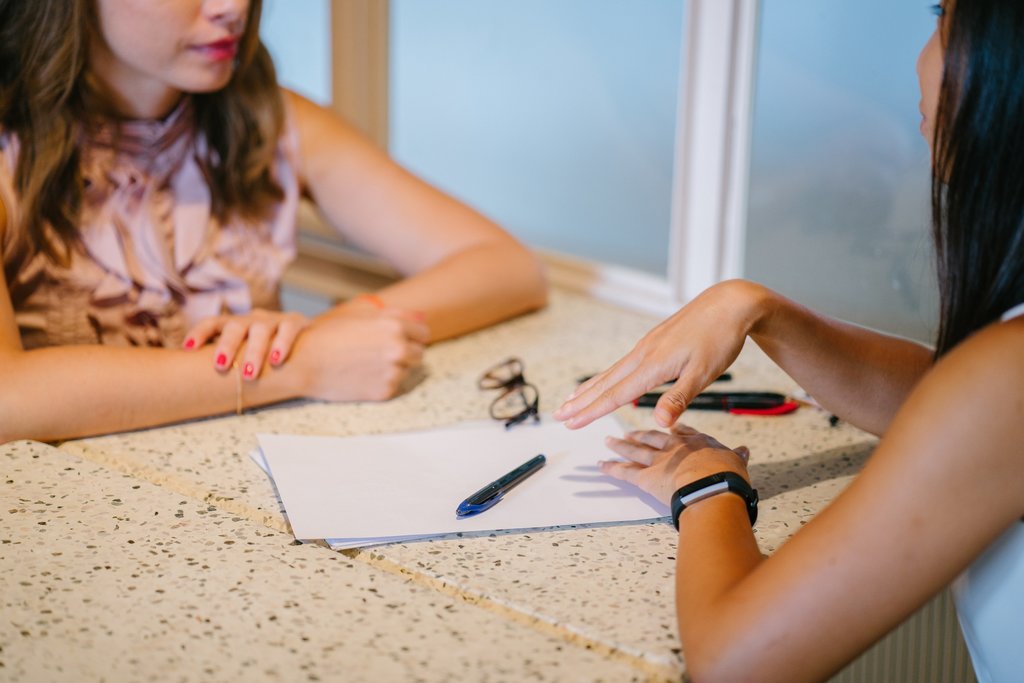 Successful business networking is an important part of any professional’s life. It paves the way for greater learning, newfound opportunities, and increased productivity that all lead to better careers.

However, it isn’t like other aspects of a job that can be rather formulaic. As networking is all about dealing with other people and the infinite ways they differ from others, a predefined template to doing it well is impossible to come by.

In other words, business networking is all about soft skills. This set of skills is what allows a person to build strong connections with anyone they meet, and in this article, we’ll show you how you can do the same.

Before anything else, however, let’s go over a question you might be asking:

What are soft skills, anyway?

The idea of soft skills is a little tricky to define, particularly because it involves immeasurable concepts such as communication skills, personality traits, social intelligence, and other similar abstracts.

At its core, soft skills are what allows a person to navigate the social world. Whether at home or in the workplace, it is this set of attributes that empowers a person to form a healthy outlook on their environment and form meaningful bonds with the people around them.

Let’s take a look at a few more concrete examples:

How You Can Use Soft Skills in Business Networking

Apart from the examples above, you can also apply soft skills to whatever networking activities you participate in. We’ll list down a few types of soft skills and how they tie into business networking as a whole.

Your capacity to show respect to anyone is an important soft skill that is essential to any type of professional relationship. You’ll meet all sorts of individuals when you join a networking group or participate in any similar event, and these people will inevitably have backgrounds and opinions that could be wildly different from yours.

The attention you pay other people is another soft skill that’s just as important. People need to feel like they’re being acknowledged whenever they interact with others, which means you have to play an active part in any social engagement so that others will be willing to do the same for you.

This leads us to another soft skill—that of reciprocity. People are psychologically inclined to do nice things for people who have done nice things for them in the past. When this happens in a group setting, it leads to a sort of collective altruism wherein everyone is working for the benefit of everyone else.

These are just a few examples of the importance of soft skills when it comes to business networking. There are far too many to mention in one article, but we hope the ones we mentioned above are enough to demonstrate what we mean.

If you’d like to practice your own set of soft skills in a real business networking event in Perth, or in other cities around Australia, get in touch with us today! We create environments for business owners to connect and refer work to one another, and we’d be more than happy to do the same for you. 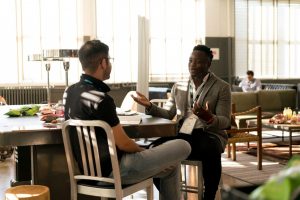 Surviving COVID-19: How to Develop Your Business Network 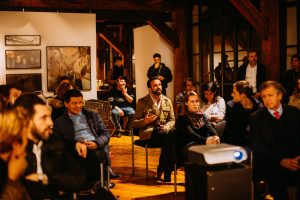 The Power of Business Networking: What to Know 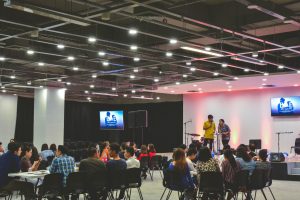 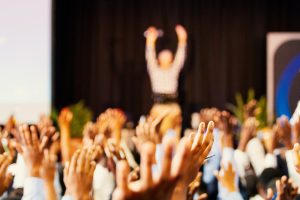 4 Tips to Help You Succeed in Your Networking Efforts 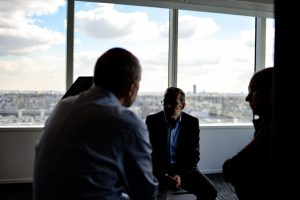