Why Networking Is so Much More Than Monetary Return 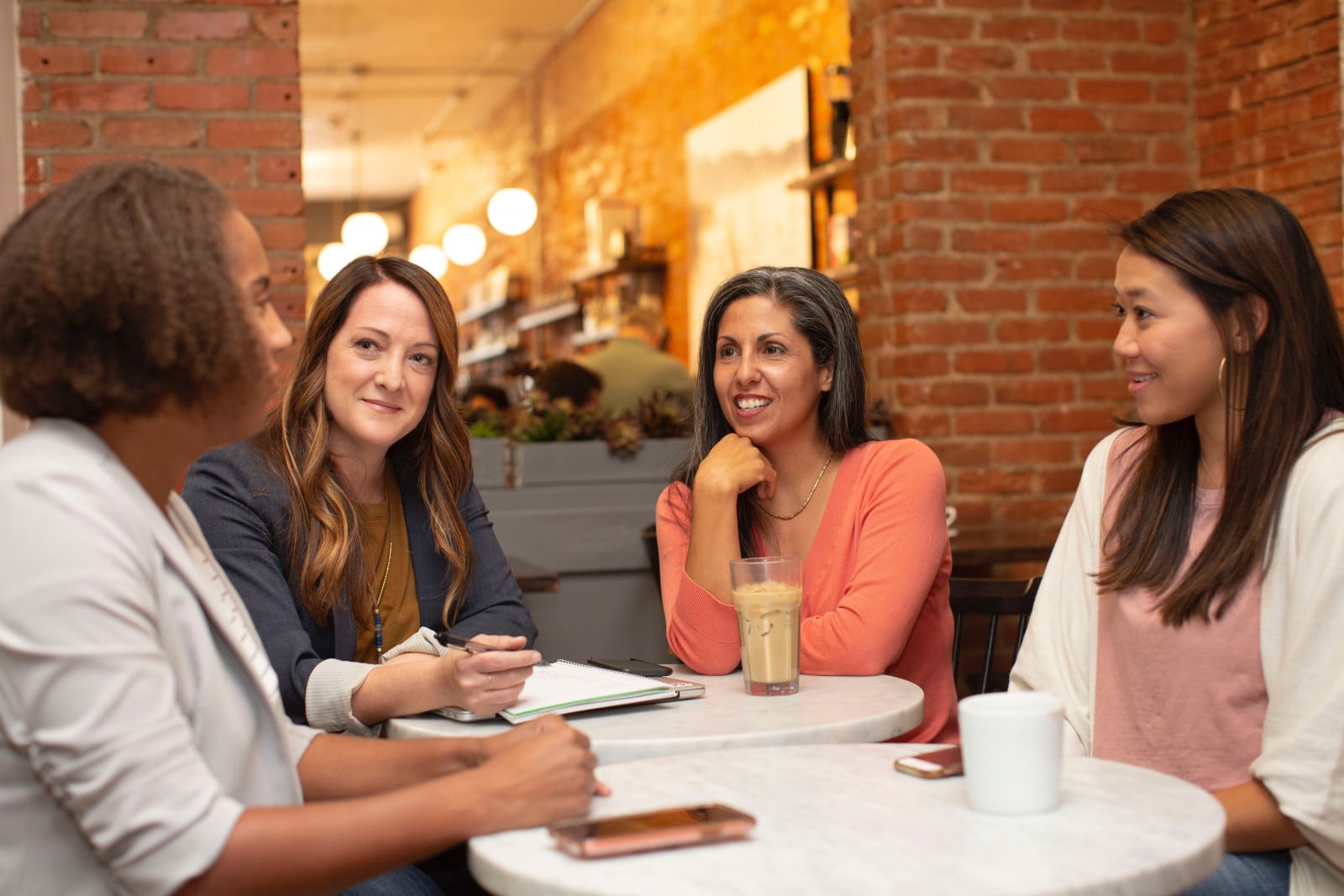 If you are thinking of joining a networking group, you must be primarily thinking about the monetary return that you’ll get. That’s fine. Most people think that way, at least at the beginning. However, as time passes, you’ll realize that being a part of a networking group offers a return on investment that is beyond the dollars you’ll get.

A few people can say that they truly enjoy networking, and some are even uncomfortable with the idea of having to strike up conversations with people they’ve never met before. However, it’s a part of being in business and one that you should never neglect. In this article, NRG Networking explains why:

Reason #1: You Get to Make Connections

Perhaps the most important returns you get from networking is that you are able to make connections with key players in your industry with which you can share ideas. What better way is there to find people with the same interest than joining a networking group? By belonging to one that has something to do with your industry, you get to regularly meet with other professionals who are looking to build relationships that could lead to mutual growth.

Reason #2: You Can Develop the Art of Listening

Another good reason to be a part of a networking group is that you’ll hone your listening skills. This is important because you don’t want to miss out on useful information because you don’t really hear what other people are telling you. When you develop good listening skills, you reduce the risk of missing out on opportunities. You’ll be able to understand the feedback you are getting. It will also teach you to ask the right questions so you’ll get valuable answers.

Reason #3: It Gives You the Opportunity to Perfect Your Pitch

Making a pitch can be nerve-wracking. And having to do it with an actual client where thousands of dollars are at stake can be enough to throw you out of your game. When you are a part of a networking group, you have the opportunity to present yourself to different people all the time. You’ll be able to practice your pitch as you’ll have to repeatedly tell people about what you do and what you can offer. You can think of it as practice for when you actually need to make a pitch. Take note of how people respond to your introduction, what questions they ask, and which approach works best.

Return on Investment of Networking

It’s easy to just focus on the monetary gains, especially when you invest time and effort in doing something like networking. However, it’s evident that networking’s ROI is beyond the monetary. When you widen your network, you also expand your access to new leads and even greater opportunities. So instead of concentrating on making sales pitches at every networking event, why not focus on meeting amazing like-minded people and start building lasting professional relationships?

There’s nothing wrong with thinking about your return on investment money-wise, but this should not be the only thing you should focus on. If you only focus on this, you’ll miss out on all the other great benefits of being a part of a networking group. Make the most of the time and effort you invest in belonging to one and build relationships with professionals in your field who could help you, and you could extend help to later on.

NRG Networking offers your small business a community where you can thrive and meet key players in your field. So don’t pass up on this opportunity and be a part of NRG Networking today! 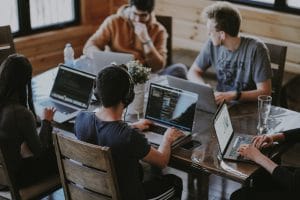 4 Factors to Consider to Pick the Right Networking Group 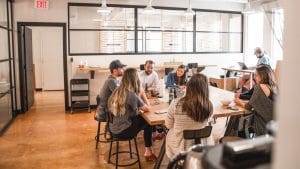 7 Benefits That Young Professionals Get from Networking 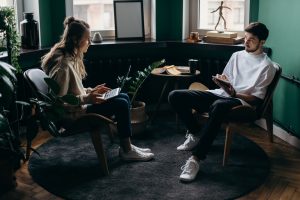 The Benefits of Networking in Your Life and Career 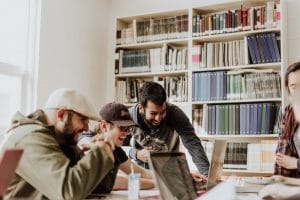 How Business Networking Works and How It Can Benefit You 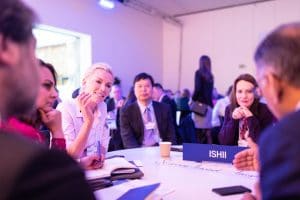 Tips on How to Improve Your Networking Goals and Objectives